Home / News / Do you know the direction of the cooling air flowing in the motor?

Do you know the direction of the cooling air flowing in the motor?

The radial ventilation system helps to use components t […]

The radial ventilation system helps to use components that generate wind pressure on the rotor, which has been widely used. The axial ventilation system helps install larger diameter fans to increase ventilation. The main disadvantage is that the axial cooling is uneven, and it is inconvenient to use the explosive effect on the upper part of the rotor. Axial ventilation systems are usually only used for small and medium-sized DC motors in China. The direction of cooling air flow in the motor, the air cooling system can be divided into three types: radial, axial and mixed (diameter, axial);Washing Machine Motor Suppliers 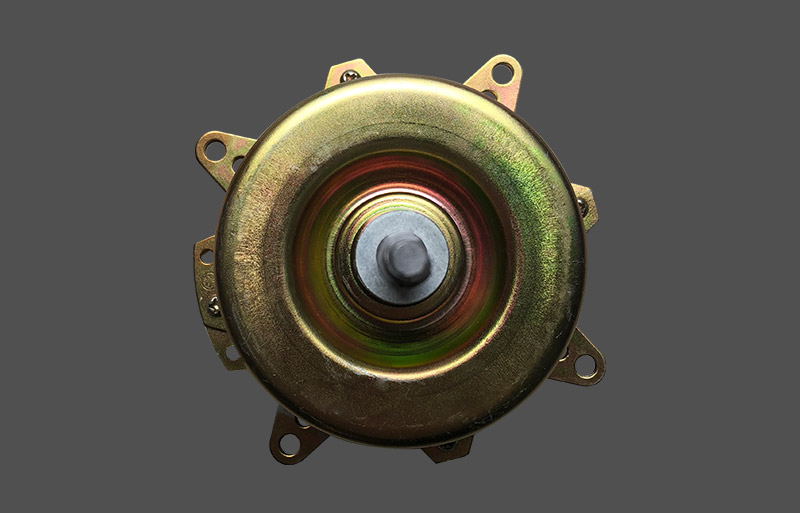 According to the cooling air first passing through the heating part of the motor, and then through the fan, and vice versa, the system using air cooling can be divided into two types: suction type and press-in type.

PREV: What are the types of range hood motor      NEXT: Why do kitchens have hoods and exhaust fans?
Product Catalog

Please leave your Email or phone nomber, so we can contact you as soon as possible.